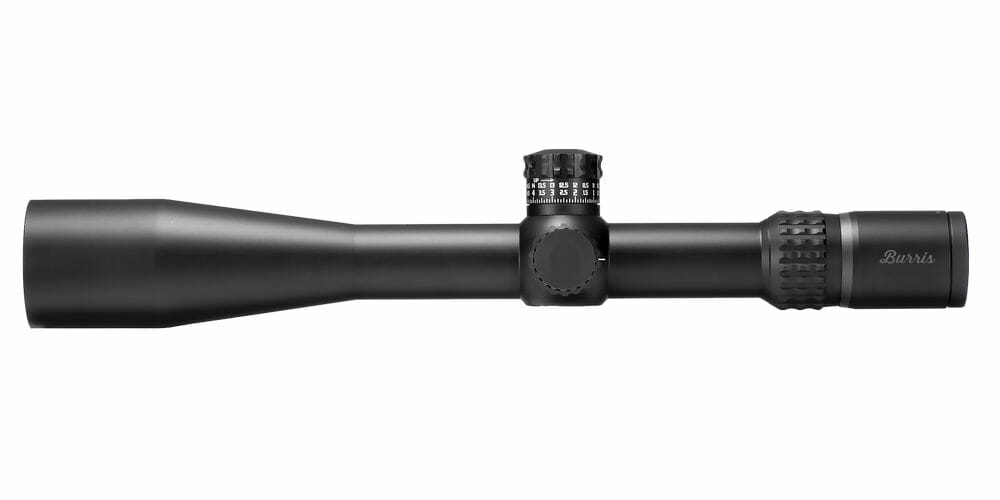 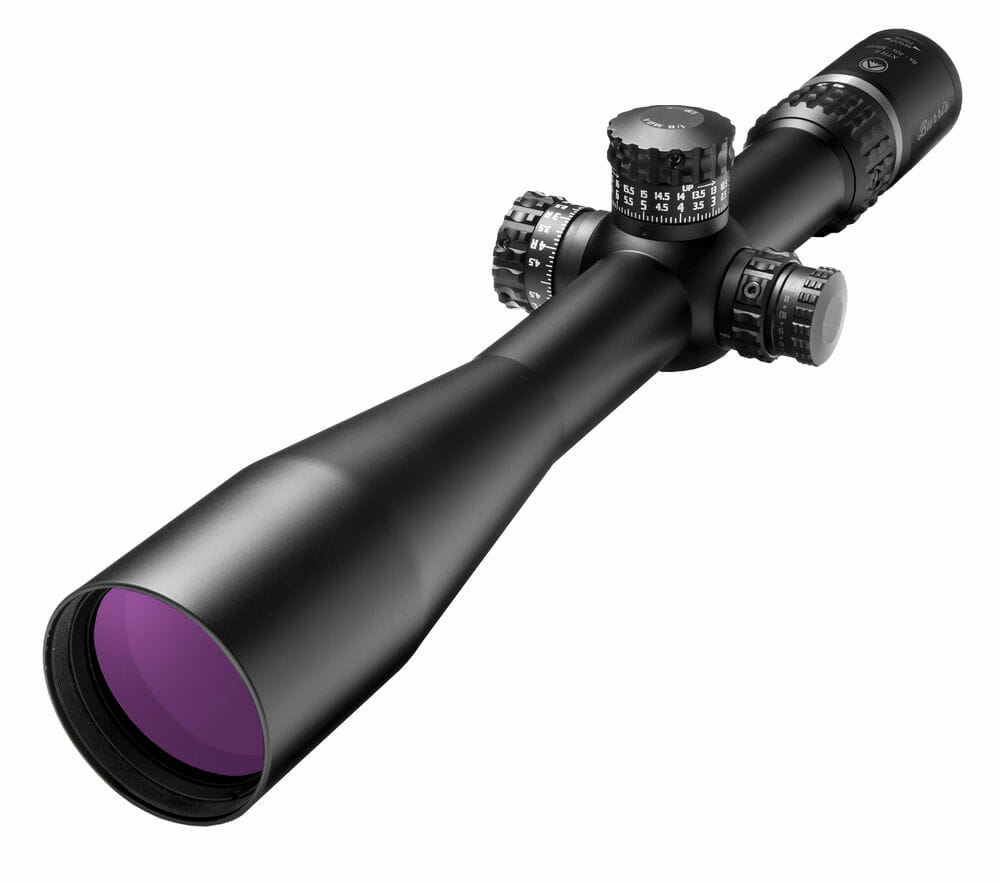 The Burris XTR II™ is our top of the line tactical scope family. XTR II scopes are available in sizes from 1-5x to 8-40x. The long range XTR II scopes are designed for pinpoint accuracy at long distances. Because those of us whose realities live in the 1,000-plus-yard realm know the difference between success and failure grows exponentially with every foot. Features like the 5x Zoom System and Zero Click Stop Adjustment Knobs—among many more—allow for an epic level of shot control at distances mere mortals only dream of covering accurately

Punching Out of its Weight Class
The XTR II is being used in long range competitions everywhere, competing well with scopes costing 3 times as much.

Zero Lock
The XTR II turrets are easily adjusted back to the exact zero point, and they will always stop there. No counting clicks to get back home.

5X Zoom
The 5x zoom system creates a large field of view, and then zooms in for high definition detail

See What Other Long-Range Shooters Are Saying. . .

I bought this rifle and ever since I have owned it it has shot great  living up too its accuracy guarantee. I shot this deer at 805 yards and the bullet was exactly where I was aiming. I want to thank the guys at IN-RUT rifles for a great rifle that I can rely on and the quality is near too none. I will buy many more in the near future!

My mule deer hunt was a success because the boys at IN-RUT rifles made me a great gun to take my trophy mule deer at 725 yards! The quality of this gun exceeds my expectations and it really does punch three holes into one!

I received my 280 Ackley Improved In Rut Rifle this past spring, just prior to finding out I had drawn a once in a lifetime mountain goat tag. I settled on a load with a 150 gr. Barnes TTSX, that consistently shoots under 1″ at 300 yards. When I finally got my opportunity, it was 280 yards and I needed to anchor the goat so he would not fall in a place we could not retrieve him. At the shot he went straight down, dead before he hit the ground. The confidence in knowing your rifle will put the bullet exactly where you want it is worth every penny!

I bought my first in-rut rifle in .264 win mag in the fall of 2017 just in time for Mule Deer season. The gun was scary accurate grouping shots well into Sub-moa with factory loads. I love the gun so much I bought two more since then.  All three guns are insanely accurate and are first class in fit, finish, and quality.  My .300 wsm shot .25 inches at 350 yards.   I carried my .300 wsm on a recent Dall Sheep & Mountain Caribou combo hunt in the NWT.  I was able to harvest my Dall sheep at just over 360 yards and my Mountain Caribou at 225 yards. Both shots went right where I was aiming and anchored the animals where they were standing. If you’re looking for long range accuracy with factory ammo you don’t need to look any further than In-Rut Rifles. 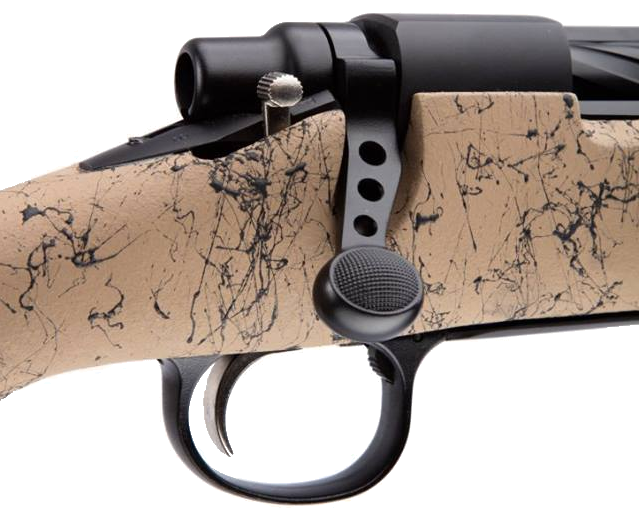 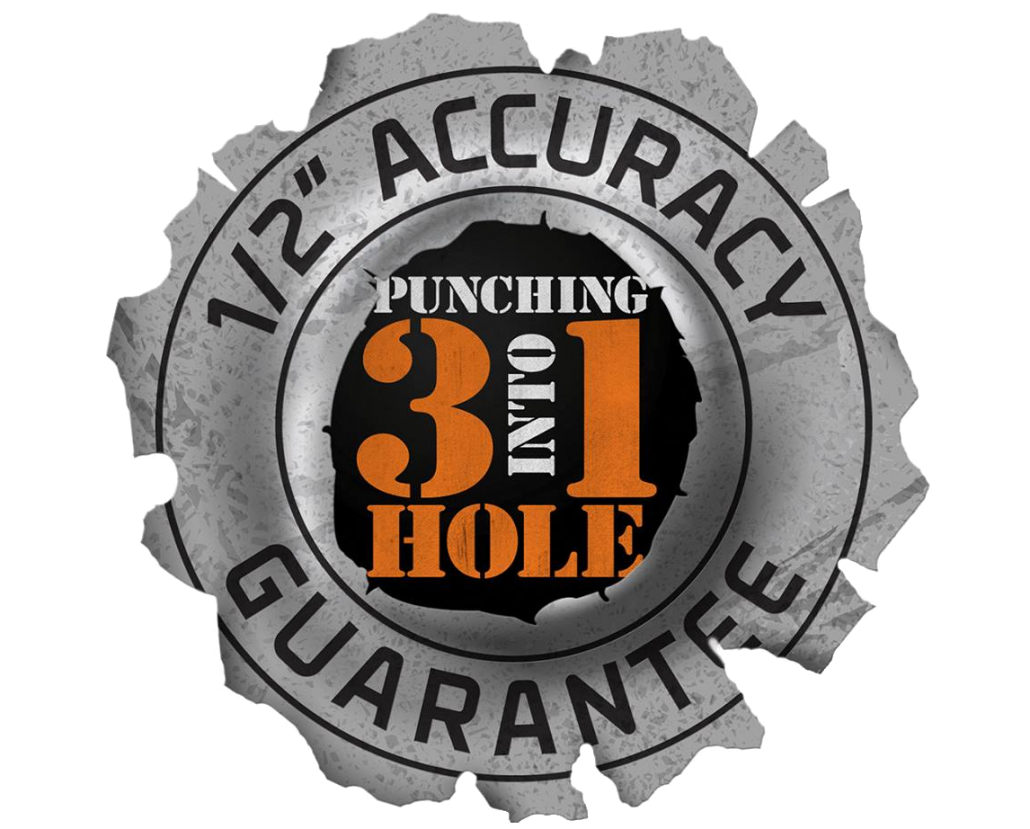 Sign up to receive monthly coupon codes and news from IN-RUT!